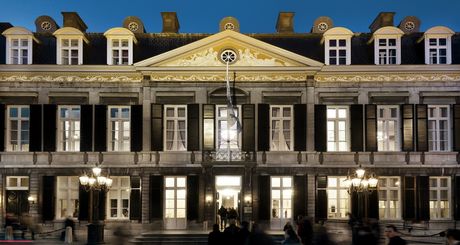 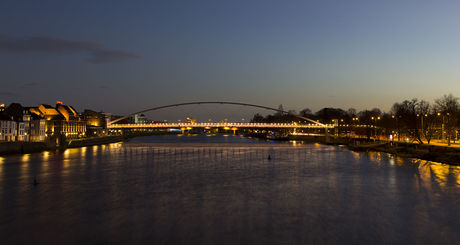 The closest available parking places are the Q-park garages under the Vrijthof and Mosae Forum. Other car parks are located near the Onze Lieve Vrouweplein and along the eastern bank of the Maas (note the closing time).

For a clear travel planner you can use www.9292ov.nl/en. From Maastricht Central Station almost all buses go to the Market (or Vrijthof).

You can find all current information on how to reach Maastricht on http://www.maastrichtbereikbaar.nl/en/homepage. 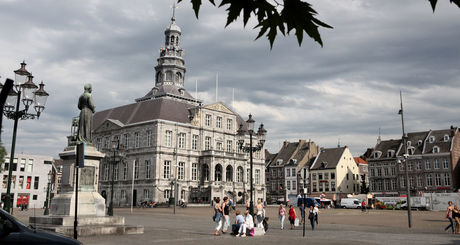 Just like The Hague that stands for the City of Peace and Justice, Maastricht as the birthplace of the Maastricht treaty and an international city has the ambition to develop and draw attention to Maastricht as an international centre of excellence, with a leading European research agenda and a visible bridge to its inhabitants. The idea came in the autumn of 2016, when the rector magnificus of Maastricht University, Rianne Letschert, who recently had only been appointed as the youngest rector in the country –attended Europe Calling!, a successful campaign by the city and province as part of the celebrations for the 25th anniversary of the Maastricht Treaty.

Letschert took her idea to the mayor Annemarie Penn-te Strake and governor Theo Bovens which has resulted in a partnership with a shared vision to make a special project of Europe: Maastricht, working on Europe. Annemarie Penn-te Strake states that "Europe Calling! made clear to us that it’s incredibly important to continue probing the values of the European Union. Moreover, the notion of ‘Workshop Europe’ fits perfectly with the location and the international ambitions of Maastricht. The inhabitants of our city, the country, and the EU need to be mindful of the future of Europe and work on it together. As the birthplace of the Maastricht Treaty and as an international city with many young people from all over the world, we’re obliged to stand up and play a role. And that’s what we’re doing with Working on Europe.” Theo Bovens also states his opinion regarding this special project of Europe "Europe is a match with Maastricht and with Limburg. The university, the city, and the province are positioning Maastricht as a centre for dialogue on the future of Europe: ‘Working on Europe’”.